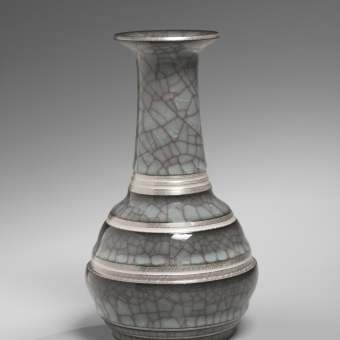 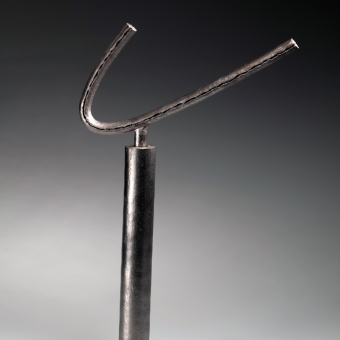 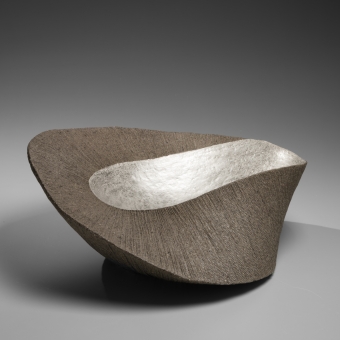 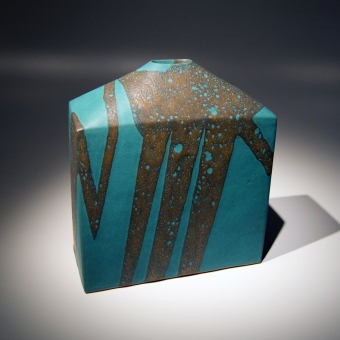 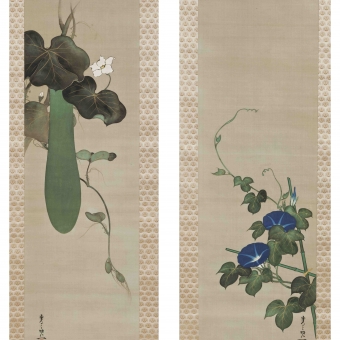 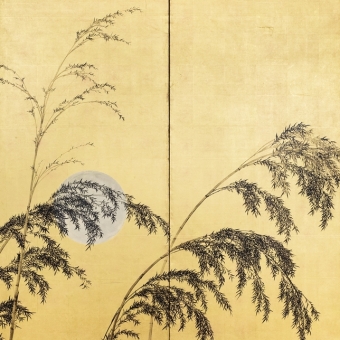 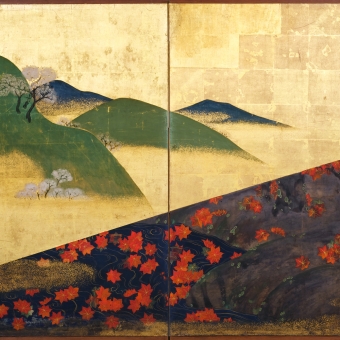 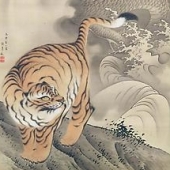 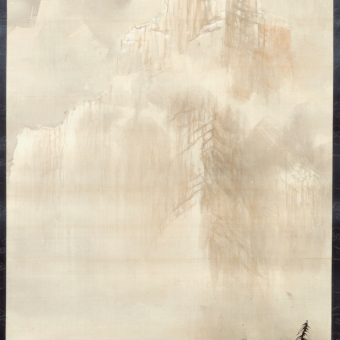 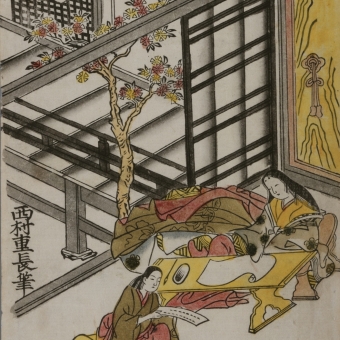 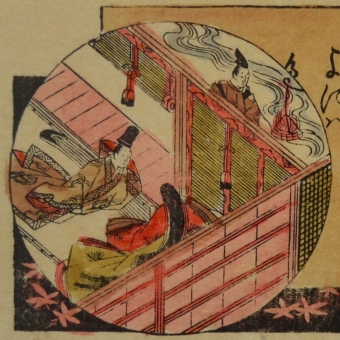 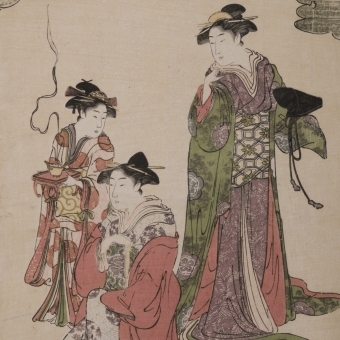 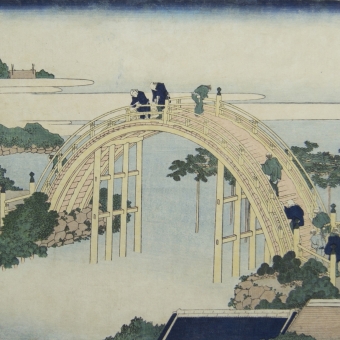 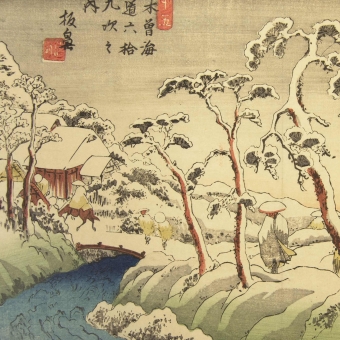 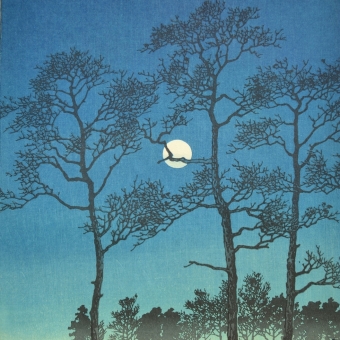 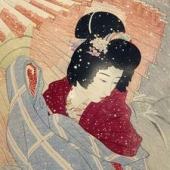 at the Winter Show

The lustrous gleam of gold and silver as both coveted objects and ornaments, all glistening with a metallic sheen, has bewitched mankind throughout history. Ceramic works adorned with gold and silver are no exception.  Kin to Gin / Gold and Silver: Luster in Japanese Modern Art, to be presented in the booth of Joan B Mirviss LTD at The Winter Show 2020, will focus on  20th and 21st century-clay art and the array of styles and forms that serve as surfaces for metallic overglaze that exquisitely complements their inventive forms–– both functional and sculptural.

Staring in the 11th century, the passion for ceramics decorated with metallic overglazing became pervasive in Asia, extending eastwards from the Islamic world to China and later, to Japan.  The  practice, based on Chinese prototypes, was first introduced in the 1640’s in Arita  by the ceramist Sakaida Kakiemon I (1615-53), who decorated white porcelain vessels with overglaze enamels. Japanese potters quickly began producing a variety of richly enameled porcelains in the now well-known traditional styles of kakiemon, iro-nabeshima and ko-kutani (old-style) wares. The combination of gold and silver with red, yellow, green, dark blue and purple glazing far surpassed the possibilities for luxurious decoration offered by regular glazing or mere underglaze painting.

In the 20th century, TOMIMOTO Kenkichi (1886-1963), considered the father of Japanese contemporary ceramics, was the first independent ceramic artist to adopt overglaze enamel decoration as his area of specialization.  Aside from his three famous dictums focusing on originality of design, the unity of form and pattern and taking nature as one’s source for inspiration, Tomimoto’s other great contribution to the field was his focus on gold and silver overglaze.  He perfected firing techniques that allowed these metals to be fired faultlessly, without melting and blending.  Many of his contemporaries and pupils chose to work with these lustrous overglaze materials and also made it their specialty.

Our exhibition will feature notable ceramics by Tomimoto himself, his contemporaries: KIYOMIZU Rokubei VI, KITAŌJI Rosanjin and YAMADA Hikaru, and his pupils: KAMODA Shōji, KONDŌ Yūzō, KURIKI Tatsusuke, MAEDA Masahiro, TSUBOI Atsuka and YANAGIHARA Mutsuo. In addition, we will be offering work by those who use these metallic glazes to enhance their tea ware, vases, or even sculpture. These include the metallic-foil overglaze teabowls of AJIKI Hiro, underglaze gold-foil small vessels by ONO Hakuko, a masterful gold-glazed celadon teabowl by KAWASE Shinobu, and perhaps most dramatically, in the kutani-based and highly original forms by NAKAMURA Takuo.

To complement this ceramic exhibition, we will be presenting Japanese folding screens and scrolls by prominent painters of the 19th and 20th centuries for whom gold- and silver-leaf grounds were important materials in their oeuvres––as in a pair of six-fold screens by the nihonga master HASHIMOTO Gahō (1838-1905).

For more information about the fair, please visit the website by clicking here.