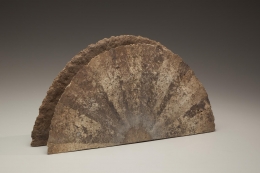 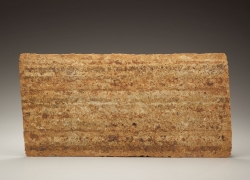 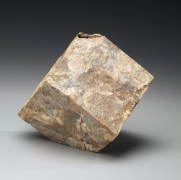 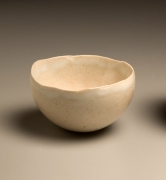 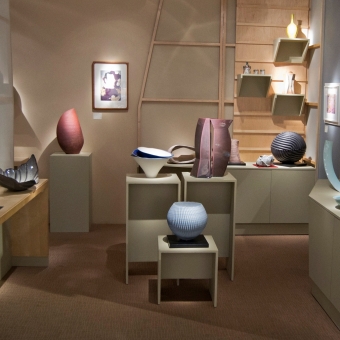 As the second son of a painter, Tsukamoto attended the prestigious Tokyo National University in the Crafts Department. He later specialized in ceramics as a graduate student under the astute direction of two artists who were later designated Living National Treasures: Fujimoto Yoshimichi (b. 1919) and Tamura Koichi (b. 1918). Despite his painterly background, the pure lines and form inherent in sculpture always attracted him. Surface decoration was never part of his oeuvre and unglazed stoneware in functional forms became his focus. Throughout his career he avoided trade exhibitions and competitions, preferring to exhibit in select and exclusive shows.